By inspiring changemakers, we change the way our schools educate. We believe life-changing, high-impact programmes should be accessible to all.

There are good leaders.
And there are great ones.

To build great leaders, they must be challenged and stretched.

They must learn to step out of their comfort zones.
They must be equipped with the right skills: academic skills and people skills.

These are the great leaders we are shaping today here at our Sri KDU schools. We believe that students must be empowered with resilience and the ability to adapt. They must have opportunities to learn about new jobs and technologies, adapt to and pivot from a problem or situation that we do not yet know will arise.

Because future leaders are not born. 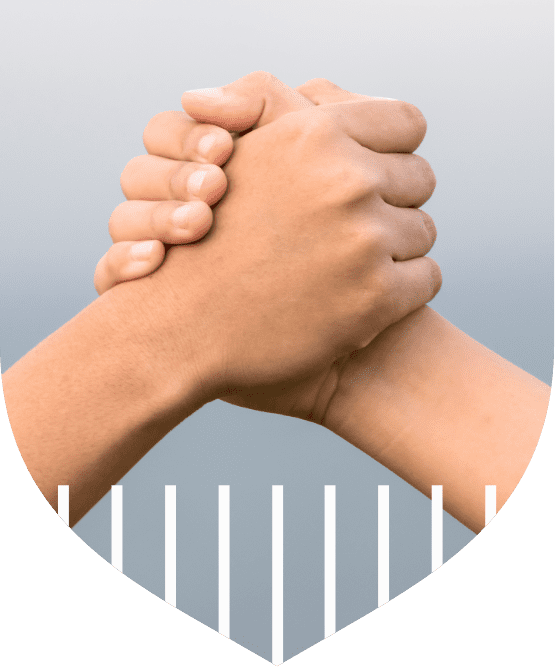 Since its inception in 2003, Sri KDU Schools has continuously been at the forefront of the education industry in Malaysia.

Our mission is to empower a diverse and inclusive community of safe, happy & successful learners who aspire to positively impact others. Cultivating What is Best 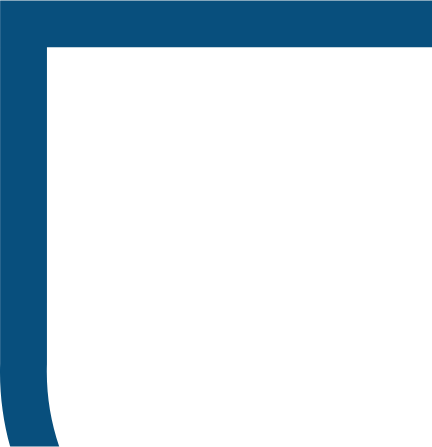 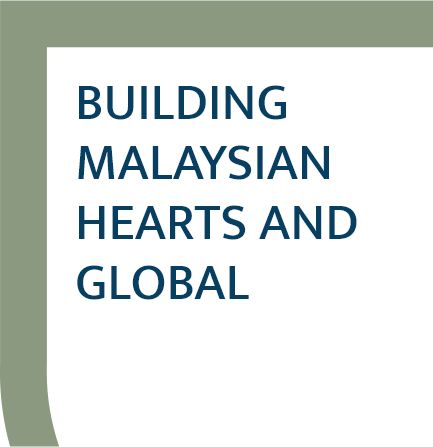 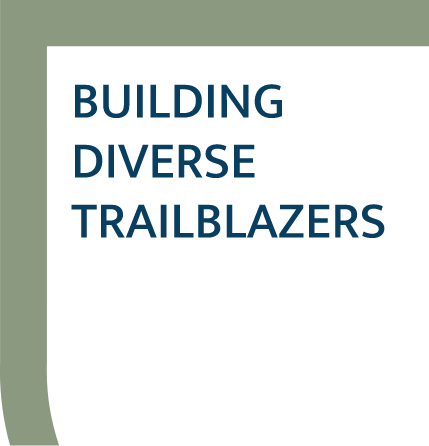 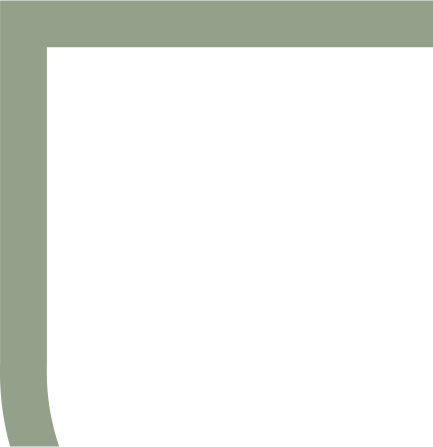 Our Promises To Families

Our aim to provide quality education through a network of academics, who are committed to work for the betterment of students both inside and outside our institutions.

To gain access to world-class academic qualifications within a nurturing culture.

To develop resilient students who have a clear sense of self and purpose, equipped with the skills to access top colleges and universities, build successful careers and thrive in life.

To empower future leaders through immersive learning experiences to realise their full potential.

To safeguard and ensure the wellbeing of our students by adopting evidence-based practices aligned to international safety standards.

To relentlessly pursue continuous improvement by gathering parent and student feedback, measuring outcomes, and being accountable for our actions. 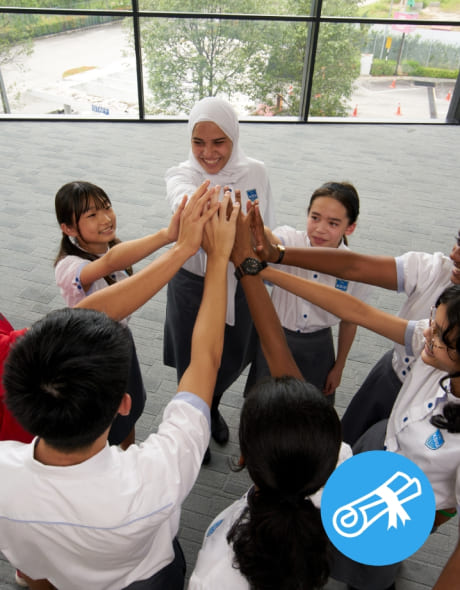 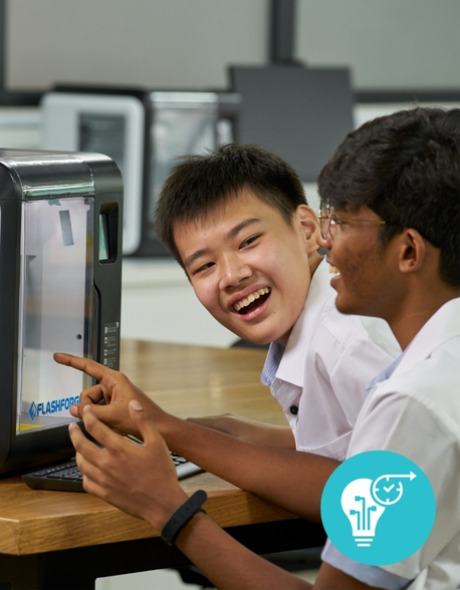 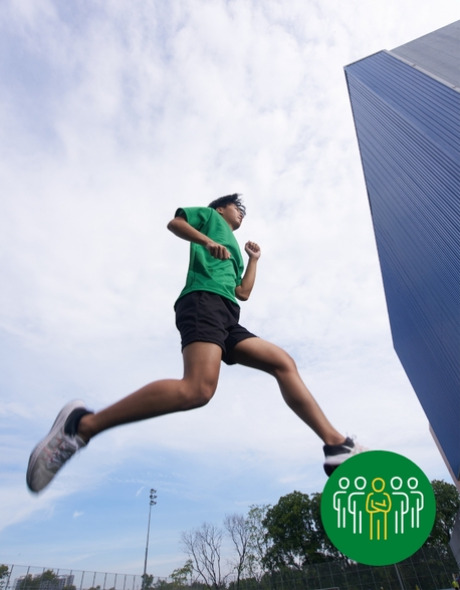 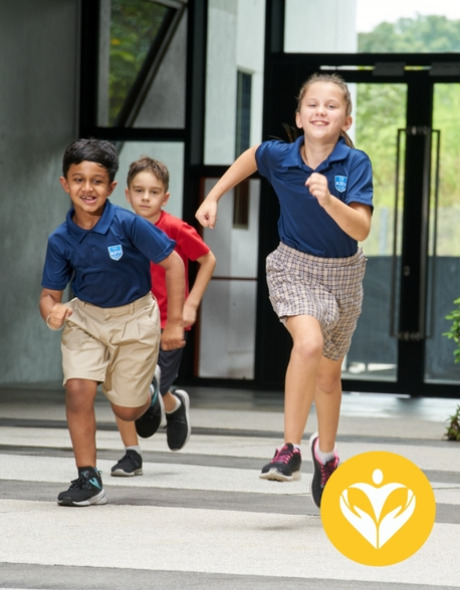 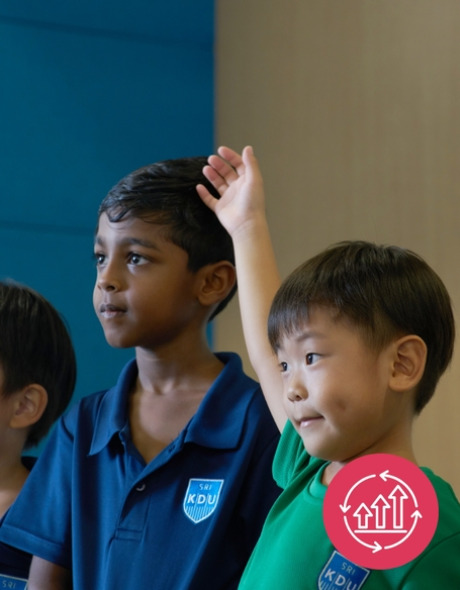 We want students not only to get great qualifications but to be equipped for life. That requires developing their skills and character.

Schools are not about buildings and facilities, they are about people .… the wellbeing, development and contentment of our entire community.

Discover what it's like to be part of the Sri KDU community as our students and parents share their first-hand experience.

What Our Alumni Say

There were so many events to take part in, like band competitions, chess, critical thinking, acting and more in school. And it paved the way for me, as well as my fellow Insomniacks band mate Gavin to stand among leading performers in our field.

I picked fencing as an after school activity because it’s both physically and mentally challenging. Joining more competitions is a great way to grow, and you can do that while still in school, because your teachers and friends will help you.

The whole approach of supplementing and incorporating performing arts in the syllabus has introduced a more holistic approach to education and I was glad to be given that experience growing up in Sri KDU Schools. Back then, we had events such as annual musicals and stage performances, and I was also involved in many sports activities, all of which have truly helped me build confidence and helped shape me into being the person I am today – resilient, disciplined, confident.

What Our Parents Say

We were hunting for a British international school in Malaysia that embraces neuro-diversity for “third culture family” and Sri KDU International School Subang Jaya was our best fit.
We are blessed to have 2 happy and active children enrolled here since 2019. They are confident learners with growth mindsets, self-assured and given ample academic and co-curricular opportunities to build their life-skills and practice leadership skills while forming their personalities in a safe environment. The continuous support from Senior Leadership Team members, teachers, specialist teachers, teaching assistants, counsellors and support staff are contributing success factors to our “home-child-school” partnership. We continue to look forward to various best possible positive outcomes for our 2 “precious not-so-little ones” in the next few years.

We visited numerous international schools in Klang-Valley and Sri KDU Subang Jaya was not even on our list. Reason being it is way out of our travelling radius. However, we are glad we made the visit to the school before our final call, and it was the best decision ever! It was a huge transition period for us during the first 2 weeks into school, but the school’s team (Teachers, Administrative and Parent’s Teacher Association) made us feel right at home. We were given clear guidance and was kept well informed on the happenings in the school. My daughter blended into the community quite well with the care provided by the Homeroom teacher. All the teachers here are the kindest, as she told me. She looks forward to going to school and has become more disciplined in terms on knowing what tasks she needs to complete daily. She has gained so much confidence during this short period of time and was given the encouragement to explore and develop her abilities here. She was just selected as the new Primary House Captain for Year 6 AY2022/2023.
Every parent want to find the ‘perfect’ school for their child and are afraid of making the wrong decision. For us, as long she is safe and happy, we believe, she will eventually find the way to her own success.

My son loves Sri KDU International School Subang Jaya.
He enjoys good quality teachers who build his self-confidence and motivation.
He is immersed in daily exchange of best practices with his fellow classmates. His learning is not confined to the classroom as lessons include physical education where various types of sports are available.
Above all, his friends and classmates here are able to collaborate positively to bring out the best in one another.
We cannot possibly itemise every single reason he loves it here but this school is now his second home - and that is saying a lot!”

I could see a lot of planning and effort had been put into the construction of the school. The respresentatives I had met, together with Ms April were very helpful and there was a genuine sense of dedication to the profession of teaching.

We are glad that we have made a right decision to send Cindy to Sri KDU Klang. Since joining, I can see my daughter’s improvement in all aspects, in term of studies and/or extra-curricular activities. A big thank you to the principal, teachers, and administrative staff in Sri KDU Klang as they have been very supportive and considerate. Besides, the environment and facilities are fantastic here where students enjoy going to school every day.

I chose Sekolah Sri KDU for its peaceful environment, secure campus and all-around education that is top-notch. Later, I discovered that there was so much more the school offers. Every day my child looks forward to going to school because she finds the activities and classes to be so fascinating, exciting and enriching. Every day, she goes through a variety of experiences, where she is surrounded by a welcoming leadership team, thoughtful teachers and fun-loving supportive peers. In addition to the strong academic provision, I commend the school for providing her the pathway to participate in well-organized and well-established extracurricular activities that have given her the opportunity to grow individually and improve her leadership skills. She has participated in numerous stage productions and performing arts, where she has had a platform to shine. Her ability to learn and develop her enthusiasm and talents has given me the impression that this school's greatest asset is her.
I want to express my sincere gratitude to Sri KDU Primary School's excellent administration, teachers and staff for their dedication. Both my daughters, Summer Saw who started her Primary 1 journey with the school in 2013, and Spring Saw who followed suit in 2020 have grown so much throughout their time with the school. I have no doubt that the school could nurture and mentor another child to become a successful adult, so I wouldn't think twice about sending another one to the school!

Sekolah Sri KDU emphasises on producing students that are multifaceted. It’s not just an academic school but it allows students to develop different parts of their personality and skills sets that make them a more well-rounded individual. Sri KDU allows students to discover themselves. Because of the number of opportunities Sri KDU gives students, it encourages students to try different skill sets. We are very happy Maryam has been given these opportunities and has become a more complete person. Sekolah Sri Sri KDU has opened a lot of doors for her.

Many of our programmes meet the criteria for accreditation, exemption or membership with relevant professional institutions or industry bodies.